What Every Millennial Should Know Before Building a Product

Here's a brief text about how Workpuls was made, and what I've learned along this way. It won't be easy, it won't be glamorous, but it might be well worth it. 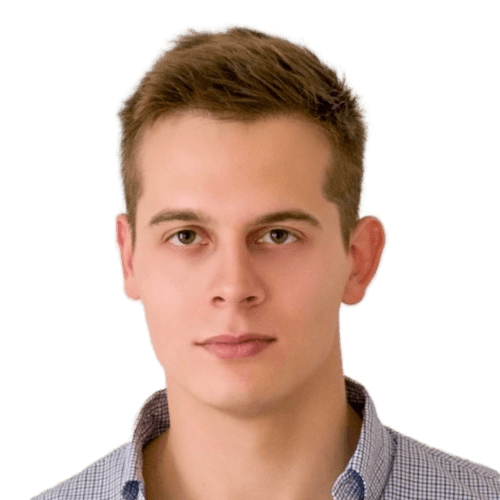 I see Millennials as little boys and girls, like myself, who grew up learning what a deadline is through renting movies from the local video store, or how to be responsible thanks to their Tamagotchi, and who had their first AI encounter with the creepy but cute Furby.

Twenty plus years later, we’re the startup generation with inflated egos, and we’re dreaming of becoming the next Musk, Jobs, Wojcicki, all thinking “just wait ‘till we get that awesome big, game-changing idea, and the world will see how special we are!”

I started coding at the age of 12, by my second year of university I’ve hacked a public billboard in the city centre. So, I always thought that my future is in the new cool business which came out of a genius concept I came up with.

Today, I’m startup founder getting close to my 30s, spending day (and often night) servicing and closing customers with a team of dedicated employees. There was no overnight idea, or instant success - it’s an average job, with average idea that god me started, and incremental changes as well as gradual improvement that got me where I am now.

So, I think that I’m more than qualified to talk about the topic of building a product, starting a company, and having a run at it.

Don’t Break Your Back Trying to Change the World

‍Adult life isn't fabulous, no matter what your Instagram profile says. My first job was in a successful medium-sized IT company where we build some great software. However, there was a constant tension between front-end and back-end developers.

If you don’t come from this world, I should explain that there are times when these teams must cooperate, and their tasks heavily interwine. That’s where the muddle begins, teams tend to reject assignments they were given if they feel overloaded, which leads to bottlenecks, incomplete tasks and project lags.

It’s frustrating, and it was bugging me, because no one seemed to be bothered enough to do anything about it. Which is why I decided to give up my 9-to-5 job, gather a group of friends, and start building a software which would solve this problem.

The idea was to make the entire work process completely transparent, by quantifying the amount of work done by each team and individual. It would track how much time individuals spent on which websites and apps, how many hours each team worked, and how many minutes and hours were wasted.

Simply and unglamorous, that is how the best remote employee tracking tool, Workpuls, was made.

A bit later, when I learned that automated time tracking software was already a thing, I was worried that we were reinventing the wheel.

However, it turned out we made a real difference by making a change in the approach to the problem; because we used the data we had gathered from our clients to adjust the features of our solution and meet the demands. We took an existing wooden wheel, put a tire on it, and made it more applicable and convenient for the customer.

This was the most valuable lesson for me as a young entrepreneur. It’s important for my generation to understand and accept the fact that most of us can’t create billion-dollar companies, and that is ok.

More often than not, the world will keep spinning without a radical tech innovation, while at every minute it craves for better solutions to the things that are already out there in the market.

Unless you’re an artist, the best way to produce new value usually isn’t to be insanely creative and obsessively dig for a radical new idea that no one ever had before; but instead to listen closely to the signals from your surroundings, recognize the problems, identify their source, and try to come up with a different solution to it.

..And Try to KISS

‍Keep it short and simple. You’re not at college anymore, and the goal of your company isn’t to impress your friends. This is business, and your job is to make your customers satisfied.

To do this, you must rely on:

And I understand, the hardest thing to accept is that your awesome new idea isn’t working. Raising a startup can be madness, and I often feel like I’m trying to fight fire with gasoline. New possibilities are behind every corner, and you need to make decisions based on gut feeling and assumptions.

At some point I came up with and idea for the new feature for our software, which was supposed to compare the productivity between different groups within the company and rank them accordingly. The feature was supposed to help management track productivity among departments and prevent potential disputes.

Soon enough, me and my team started working extra hard to put out this feature as soon as possible. We had no idea if it was going to work, but it just seemed like a great idea!

It was new, it was cool. None of our competitors had it. But… It was just as well useless. Although some particular teams might have been compared (like front and back-end devs), most of our clients simply couldn’t apply it because organizational structures are different, and you can’t compare each team’s work.

This feature didn’t bring any additional value to our product. It took up a lot of resources in terms of time, energy and focus, so I had to cut it loose. Even though it was “my baby”, even though I believed it was innovative and interesting, the KPIs and feedback were showing that I was wrong. Therefore, I had to be accountable and say no.

Keep Your Generation Y Gene on the Leash

‍Our generation was raised with a strong sense of optimism and possibility, which probably made us a bit more arrogant than our older colleagues. Successful entrepreneurs are always overconfident, and that’s a good thing. Yet, the core reason for many failures in the startup world lays there as well.

We choose to ignore the numbers and metrics when they diverge from our assumptions, hoping that things will somehow work out, simply because we’re uncomfortable to admit to ourselves how we were downright wrong in the first place.

It’s hard to comprehend it, but once you embrace the fact that your knowledge is limited, and accept the mechanism of metrics and KPIs as your most valuable feedback, you’ll be much more likely to move forward and succeed.

Once I learned this, all the ideas I had to improve our employee tracking software were carefully thought through.

Thanks to technology, globalization and the internet, the values and aspirations of my generation are very much alike, no matter the country or family background we were born in (the memes are probably the most beautiful and fascinating proof of that). Our passion for success, a meaningful job, and individuality have brought us far, but our hunger for extraordinary and uniqueness might as well be our biggest drawback.

To all of my peers, rivals and partners alike, who are trying to create something out there, I have two things to say: Instead for the Moon, shoot for the market; and instead of your ego, listen to the feedback. 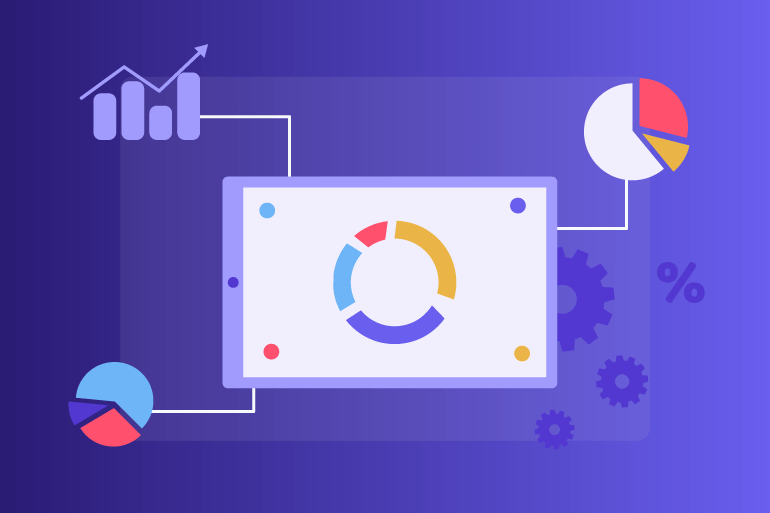 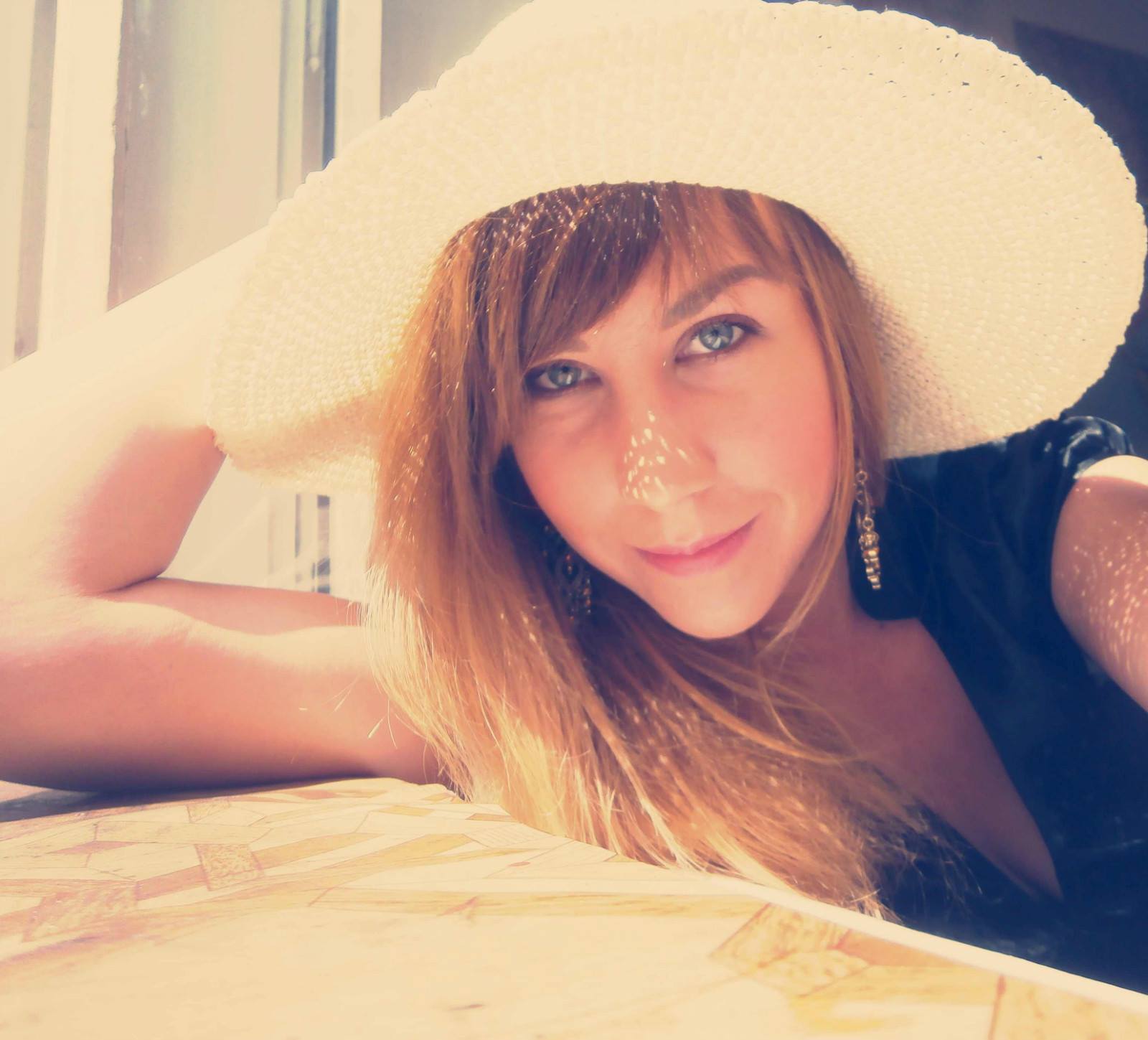 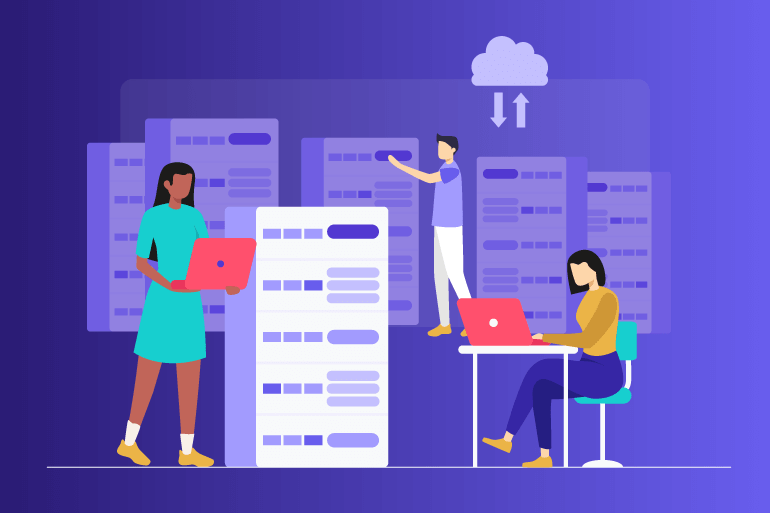 Managing Your MSPs: How to Keep Better Track of Enterprise Vendors 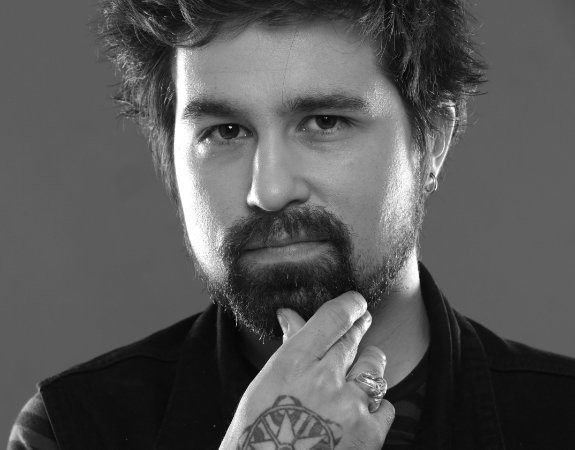 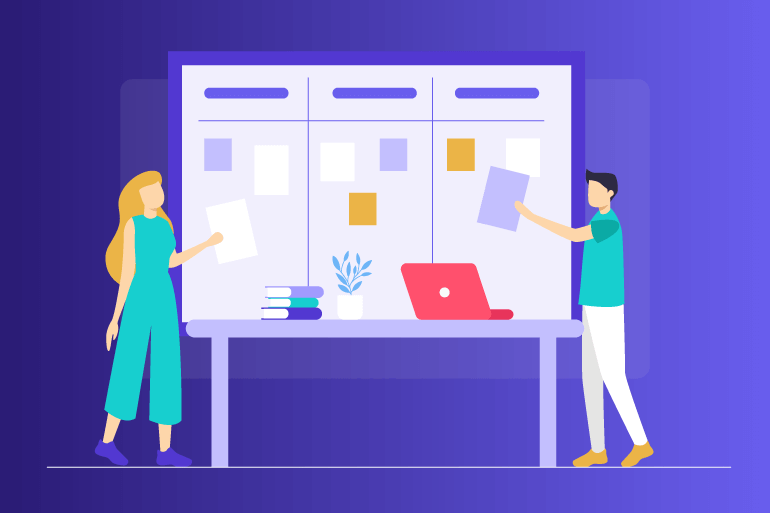 5 Things Enterprise Leaders Can Do to Achieve Workforce Agility

Enterprises must consistently find ways to excel in the moment. Workforce agility helps organizations thrive during periods of change.