What Is Employee Time Theft and How to Minimize It

Have you ever been aware that one of your employees is a time thief? If not, this article will tell you how to recognize one and what to do about it. 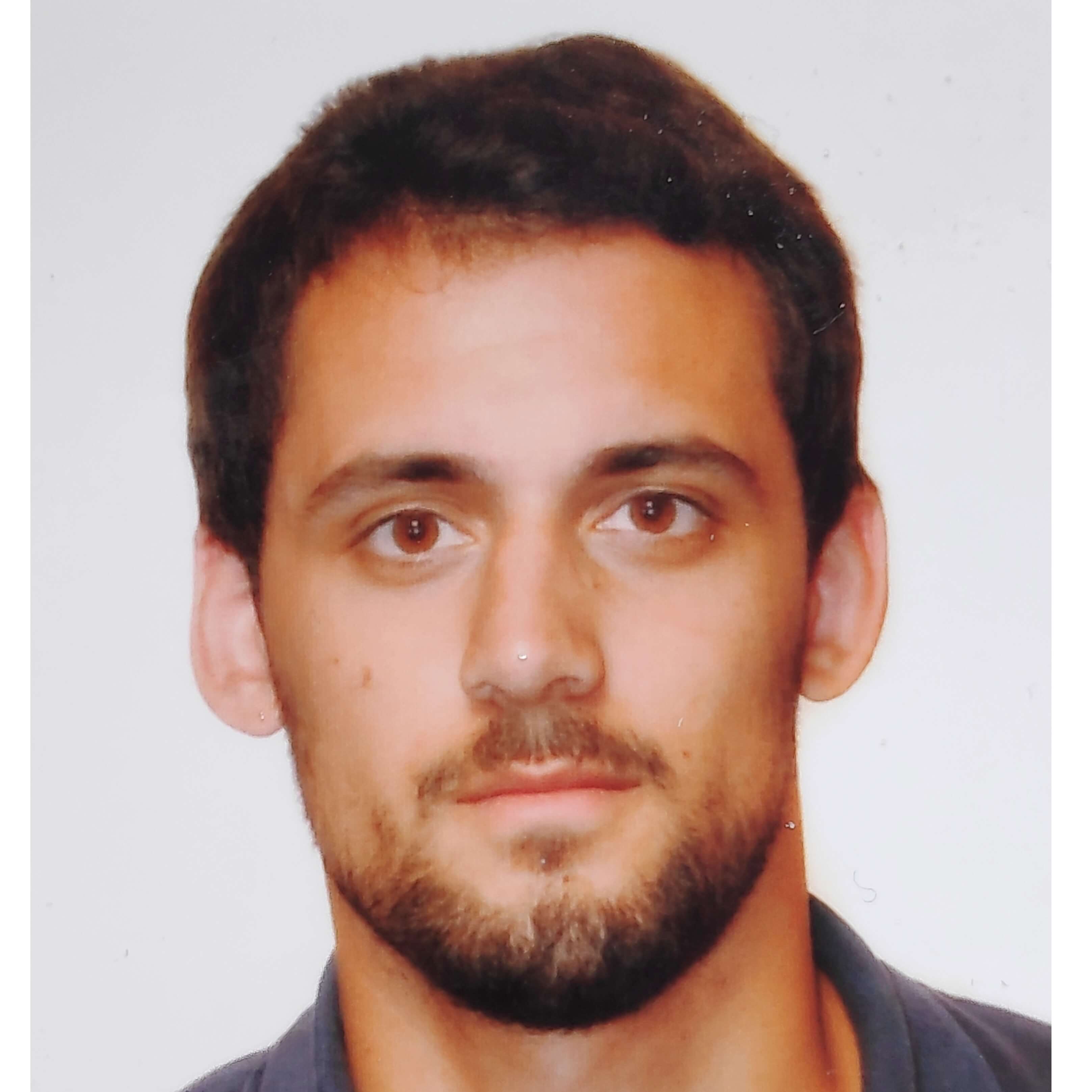 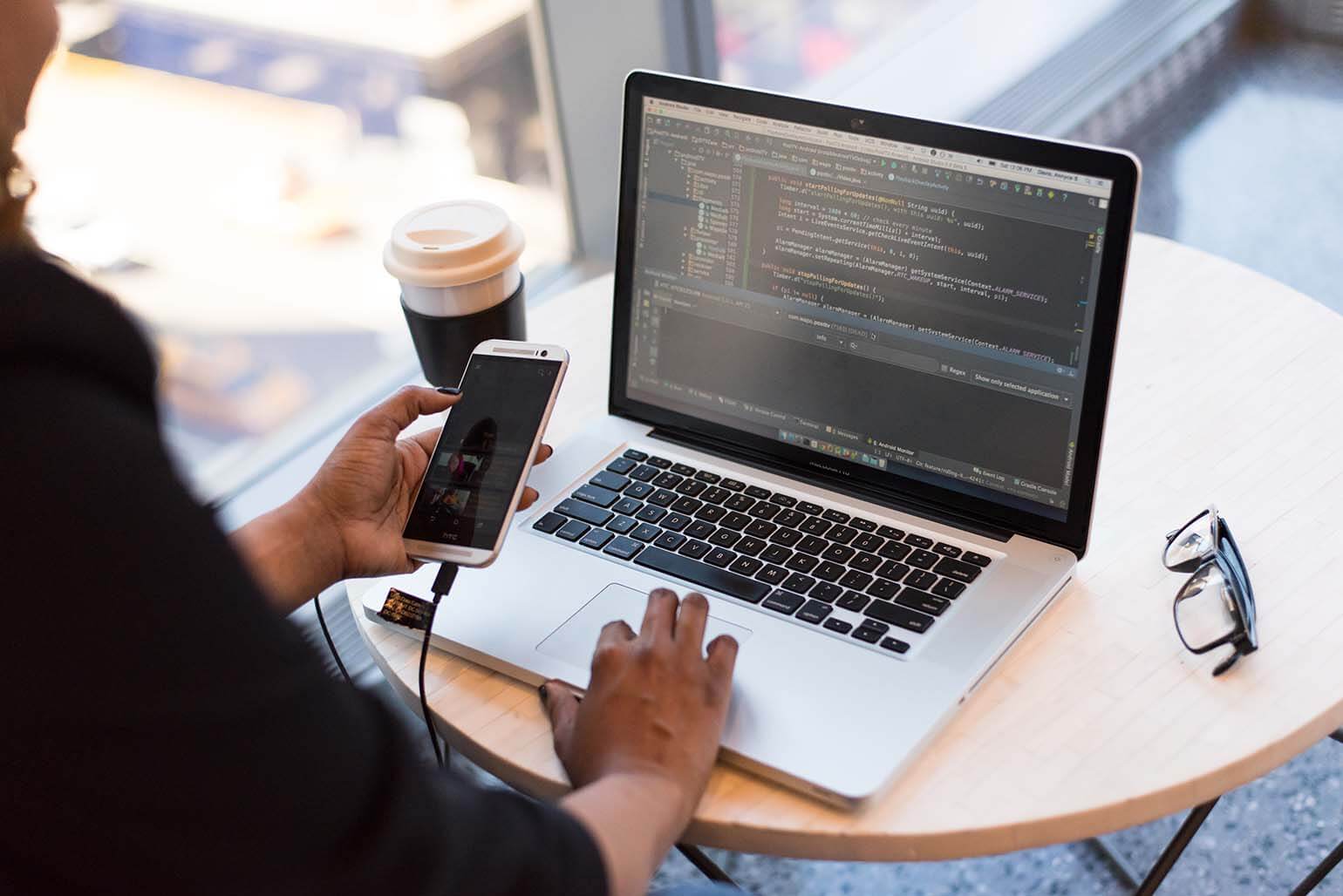 Using employees' hours in the best possible way is the ultimate goal of many managers and company owners. And yet many businesses still find this hard to achieve. The most common issues are the lack of proper project planning, too much downtime, and even, in more serious cases, time theft.

But what is exactly time theft? If this phrase in unfamiliar to you, nevermind. In this post, you’ll find out what it is, and how to overcome it.

Employee theft can quite a few different definitions, but it's most notably linked to stealing material or financial resources from the company. However, there are other forms of theft besides wage theft, which are just as damning for the business.

Time theft is a very serious issue, but only a few employers are aware of it and actively try to prevent it.

It happens when employees seek to receive compensation for the hours they've logged but during which they haven't actually done any work. Basically, this is labeled as counterproductive work.

Imagine that you have an employee who is paid per month. And you expect from him some kind of work right? Now imagine that this employee spends his time not working, lurking on sites like Youtube, Twitter or something else. That means that you have someone who is paid to work but instead, most of his time he/she actually isn’t. And that’s an issue.

One thing that doesn’t lie are numbers. Many surveys were conducted on time theft and they all show demoralizing picture.

A study conducted by Nucleus Research found that as many as 74% of businesses are victims of employee time theft.

What’s more, it is believed that an average person spends more than 4 hours per week on non-work related activities. And that’s just the tip of the iceberg. Imagine that you have 500 employees and each one of them spends 4 hours of their work week on unproductive stuff. Now imagine that happens every single week of the month for the next 12 months...you get the point. It’s a lot of time wasted.

So, the question you should be asking is: “Can I do anything to fix this problem? Is there a way that I could minimize this time theft thing you are talking about”?

When you think about it, maybe the most efficient way to address time theft would be to see what your employees are doing on their computers, so if only there was some sort of software to keep track of computer use that could give you increased control.

And, there is. Nowadays, people can solve anything. Even time theft can be solved and you could do that with the help of employee time tracking software. What it does is very simple. It monitors the activities of employees and distinguishes their work between productive and unproductive. Also, as the name suggests, it tracks the time they spend on specific tasks or websites. At the end of the day, it gives you a cool report, where you can see exactly how much time they invested into actual work and how much on lurking around.

Now, you might be wondering what’s the best time tracking software to use? The truth is that you need to choose yourself. See what works out for you. The market is full with quality programs and you should find the one that is perfect for you. You want just a simple tool for keeping an eye on your workers? It’s out there. You want a billable time tracking software that will save you time at the end of each month? You bet it’s out there.

The thing with time tracking software is that it’s an investment for the future. And it’ll pay off for sure. By implementing one into your business, your employees productivity will rise substantially.

So, the chance that you may have some kind of time theft individual in your business is high. One leads to another, and sooner or later you might face a huge problem of unproductivity. That is something you shouldn’t strive to and you need to put an end to it. Time tracking software offers you just that, and you should think about investing in some kind of employee time reporting software.

Want to track how much times your employees spend on their tasks? Try Workpuls! 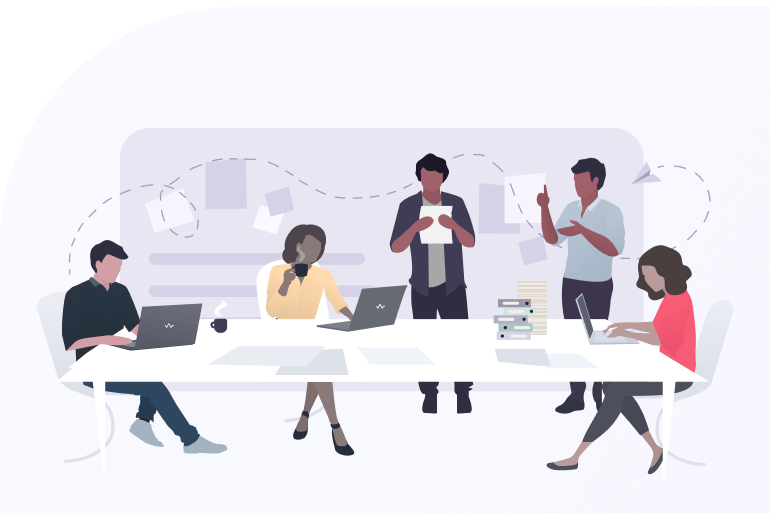 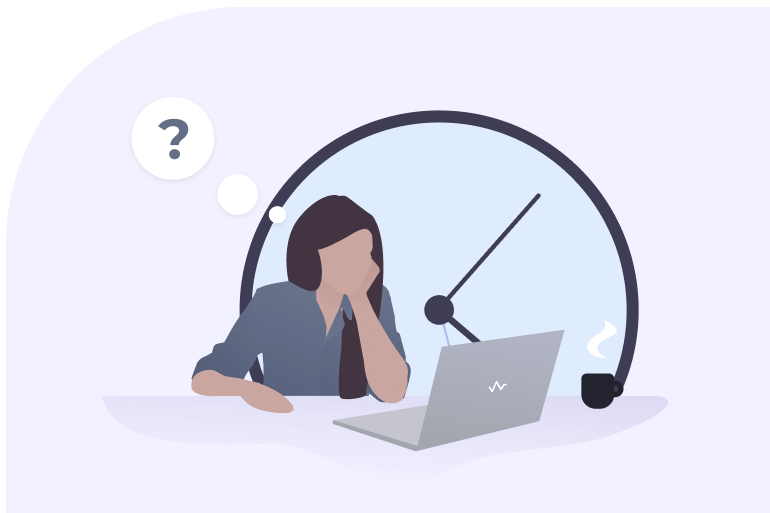 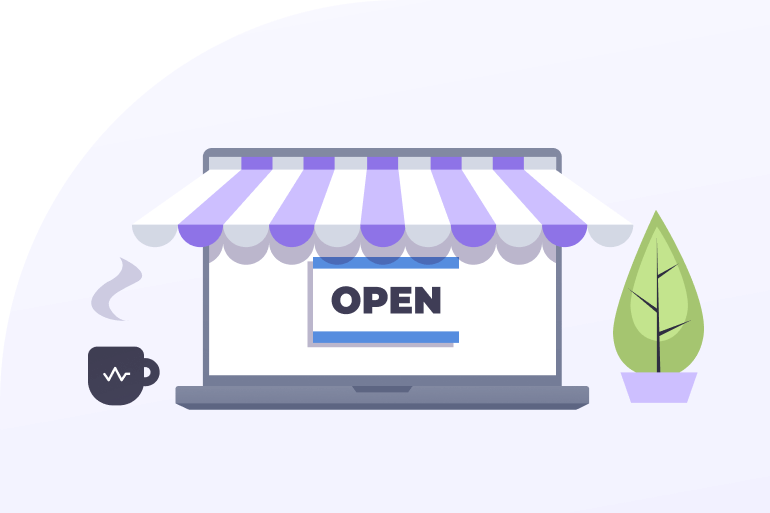