Workplace Distractions and How to Deal with Them

Distractions are notoriously bad for workplace productivity, but can you really eliminate them altogether? Read on and find out what the most common distractions are and how to use employee tracking software to tackle them. 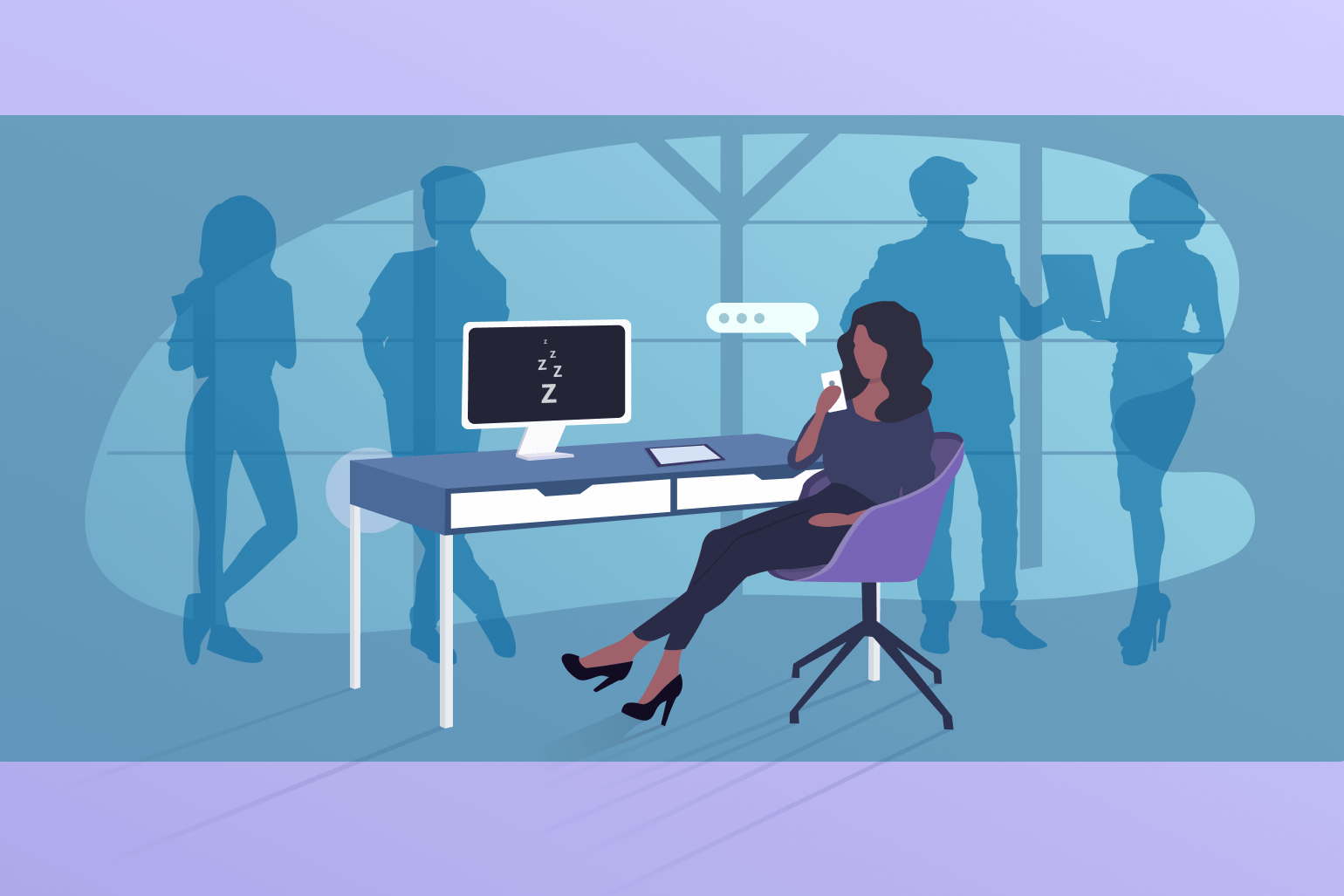 What do work and radishes have in common?

Hint: It has to do with willpower and distractions.

While you’re thinking about this, in order to get to the answer, we’re going to start off by stating the obvious - distractions inhibit productivity. Why is this such a big problem?

Well, take a look around you. If you’re in your office, there’s probably stuff on your desk, phone in your pocket and computer with internet access. At least. And your employees have all that plus other people around. Distractions are everywhere.

Human brain is simply not wired to stay on one task for too long. So, naturally, employees’ attention is constantly being shifted from work to the instant message they just got and back. And then to something else, and so on.

In this article, we’ll discuss what we can do to spot distractions and how to handle them with a little bit of help from employee activity tracking software.

Where Does All the Time Go?

A UK survey of about 2,000 office workers found some interesting data on workplace distractions. For example, 38% of employees admitted that they spend on average 40 minutes a day chatting with colleagues and the average employee spends almost 20 minutes daily just making coffee and tea.

But guess which were the two most common distractions? They were social media and news websites. Combined, they take up on average almost two hours a day.

You know what else? As much as 65% of employees stated that they wouldn’t be able to get through the working day without succumbing to distractions.

So it turns out distractions are a huge obstacle to a productive day in the office. But although it seems like a hopeless battle to fight, there are some things you can do and some tools to help you along.

Finding out What You’re up Against

The first thing you have to do is define the problem. Is it too many people in the office or CNN News? Phones ringing everywhere or overflowing Instagram feed? No point in blocking Facebook when nobody’s been using it in the first place, right?

So, what can you do that doesn’t involve camping next to an employee workstation and taking notes?

Enter user activity tracking. Employee tracking software has a bunch of features and functionalities, and one of them is categorizing different websites and apps as ‘unproductive’ and then tracking the use of those.

Activity tracking app, such as Workpuls, allows you to see which employees are using which unproductive apps and how much time they’re wasting there. Or, if they’re away from their computers, tracker software will show it as inactivity.

Now, hold on a second. Before you start blocking websites left and right, there’s something you should know.

In a 1998 study by Baumeister, subjects were offered cookies and radishes. Some of them were asked to eat the radishes, while others were allowed cookies. After this, they were all given a difficult mental task. Results? The cookie-eaters were willing to spend more than twice as much time on attempting to solve the puzzle than those who had to resist the temptation. This phenomenon is called willpower depletion.

In the corporate context, this means that the employees will actually be less productive if they have to focus all their energy on staying away from news websites and funny cat videos than if they are allowed a little break every now and then.

Borderline is - willpower is a limited resource and if you force employees to use it all up on resisting temptations, they’ll underperform.

Give Them Cookies but Don’t Let Them Get Fat

In other words, breaks are good for overall productivity. So let employees indulge in a bit of forbidden fruit.

But be careful not to go overboard. You still need them to work and get the job done.

The key is in the balance - the optimal minimum amount of distractions. Activity tracking can give you a pretty good idea of how much that would be.

Use your employee tracking tool to regularly monitor employee computer activity so that you know that everyone is on track. For instance, allow them half an hour on social media and then talk to the employees who are constantly breaking this rule. In more radical cases, you might decide to block the problematic website.

And when your app tracking software shows a dip in productivity, it might be an indication that a break is needed.

Now let’s go back to our riddle from the beginning - what do work and radishes have in common? Well, they’re both (in most cases) our second choice. We’d rather eat cookies just as we’d rather enjoy all the fun stuff the internet has to offer. But eliminating temptations won’t do you any good.

Instead, bring the use of distracting unproductive apps to a minimum by using work tracking tools to boost productivity while still giving your employees an occasional sweet taste of distractions to recharge their willpower batteries. Just enough to get it out of their system and go back to being their own hard-working productive selves.

Want to get your employees off social media? Let Workpuls help you get them back to work. 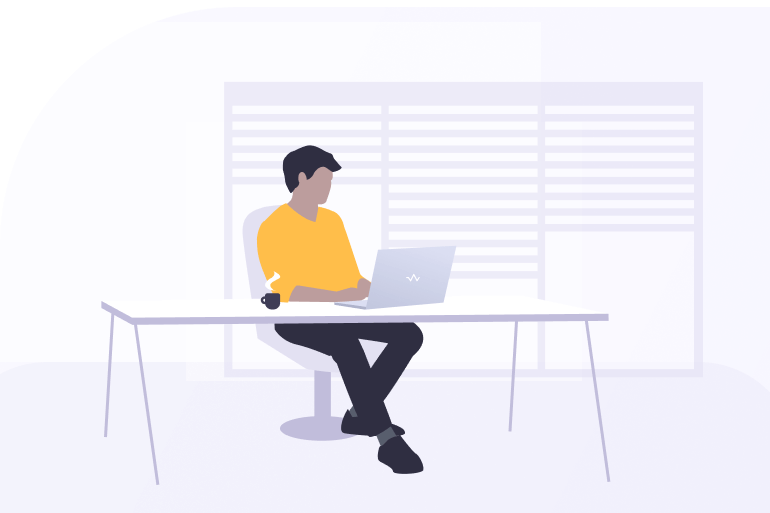 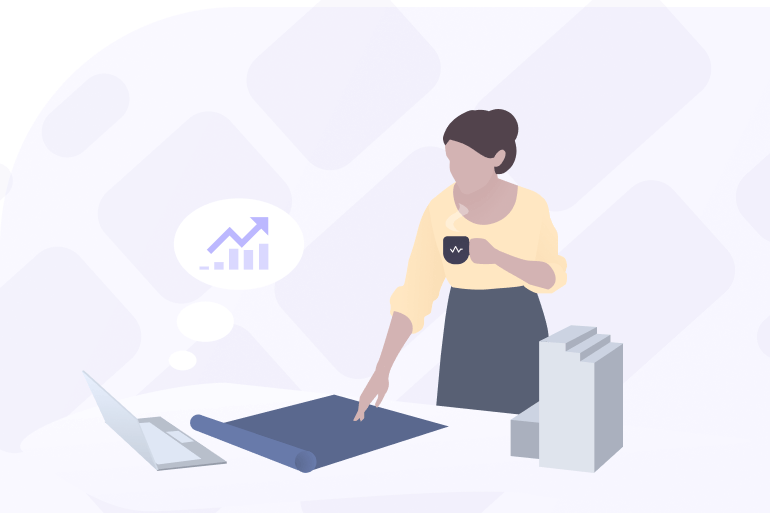 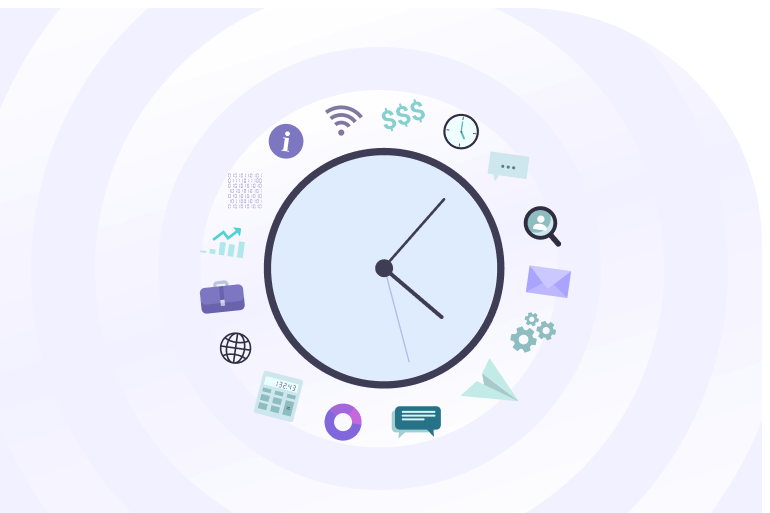