As remote work is becoming more widespread, employee tracking software is emerging as the ultimate tool for managing this kind of workforce. Let’s take a look at some of the things you should and shouldn’t do! 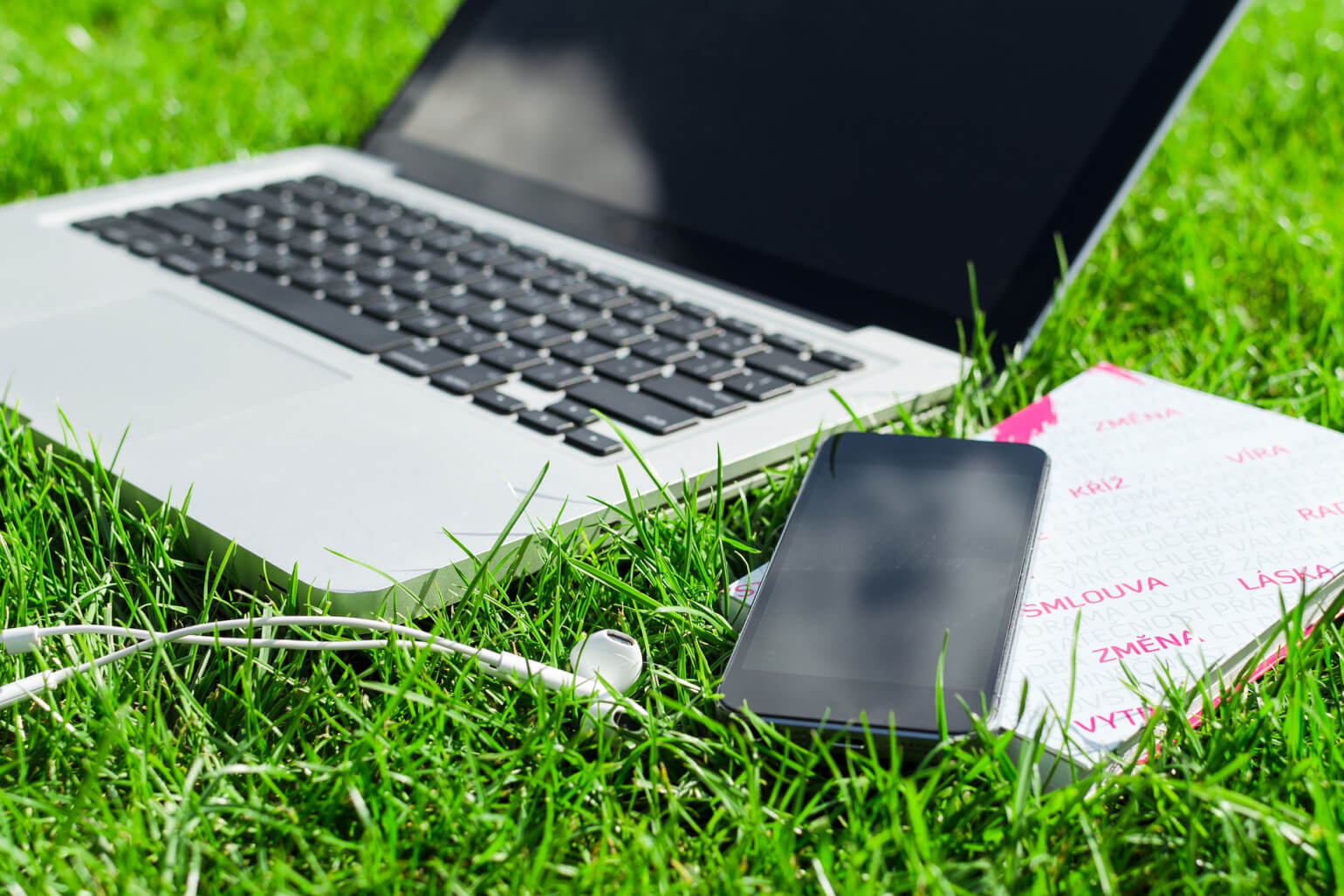 Remote work is getting more and more popular these days. It’s so popular, in fact, that a huge number of young workers are actually demanding it. And they’re mostly right in doing so because the benefits are endless - flexibility, independence, higher productivity, increased focus, ability to organize their environment and time, no need for commuting, the list goes on and on.

But of course, rarely anything is this picture perfect. Having a remote workforce entails some potential difficulties, such as maintaining regular communication, including remote workers in the company culture and making them feel as a part of the team, as well as tracking their work and making sure they get things done on time.

Fortunately, at least one of these problems could be solved by a simple, inexpensive and easy-to-use employee tracking solution. Using remote computer monitoring fixes the issue of tracking the progress of telecommuters and keeping track of how much time they spend on tasks. It also gives you a clear and accurate report on their billable hours if they’re paid on an hourly basis, so that’s just one more perk.

However, just like with any technology, especially one that can be intrusive, there are some do’s and don’ts of remote employee tracking:

1. DO Track Remote Employees’ Progress and Give Feedback

This is what remote computer monitoring software should be primarily used for. It can be difficult to gauge how remote workers are doing on their tasks and projects because you can’t see them and talking to them requires an extra step. So having a software for tracking employees is a perfect solution.

Needless to say, you shouldn’t use it to spy on them for no reason but to ensure they stick to their deadlines, don’t waste a lot of time and to check whether they need any help or support. In addition, you shouldn’t keep all these insights to yourself. Provide constant feedback along the way, indicating what needs to be improved and praising instances of good performance.

You can also go one step further in letting them in on their progress by encouraging them to log into the remote computer monitoring system as an employee in order to see their performance.

Giving them access to their own data not only shows them that you trust them and are willing to be transparent but it also gives them an opportunity to try and improve their performance without your input. This self-initiative is a likely trait of many remote workers, so it would be a huge missed opportunity not to use it.

3. DO Set the Same Standards as for In-Office Workers

Some things are bound to be different. For instance, getting in touch with a team will probably take more time and sync than in the case where all team members are in the same room. But still, some crucial aspects of work should be standardized.

For example, if your in-office employees are allowed a half-hour lunch break, so should be your telecommuters. Similar tasks should be expected to take the same amount of time regardless of where an employee is. And if you don’t mind in-office workers chatting amongst themselves for five minutes every hour, then you shouldn’t make a big deal about seeing remote employees using Facebook for the same amount of time either.

These expectations should be reflected in how you conduct remote monitoring of computer activity.

Here’s the thing - telecommuters’ private life is intermingled enough with their job as it is. Monitoring their activity even when they’re not officially ‘at work’ would be too much. And possibly even illegal.

Some employee tracking systems allow you to set the working hours and the software stops working automatically after the official clock-out. This employee tracking technique is especially worth considering for remote workforce because it ensures their personal privacy stays intact.

Again, this is all in an attempt to show respect for remote workers’ privacy. It’s pretty simple - if you want to monitor their computer activity while they’re working, provide them with corporate computers. If you can’t afford to do this and they have to keep using their own personal machines, then don’t track them using the software.

Forcing the implementation of remote employee monitoring tools on personal computers can be seen as extremely intrusive, even if you ensure them that you’ll only do it during working hours. So if you can’t afford to provide business computers, consider resorting to good old trust.

This one almost goes without saying, but it can’t hurt to reiterate. Even though not telling your workers about employee tracking can seem like a good idea for keeping the performance sample untainted and preventing stress, don’t do it!

And you shouldn’t worry. Even if they change their performance a little bit, isn’t that a good thing? And they won’t be stressed if you explain what you’ll be tracking and why. Informing employees about monitoring protocol is particularly crucial for remote workers because they’re working from home and their private files and activities are on the line too.

Having a remote workforce can be great for your company because you get motivated, productive and happy employees. Which is exactly why you should be careful not to ruin it by implementing and conducting employee tracking the wrong way. 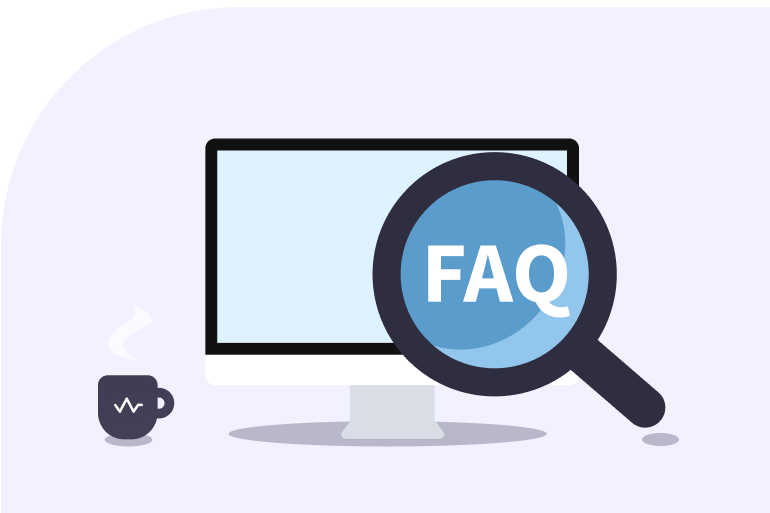 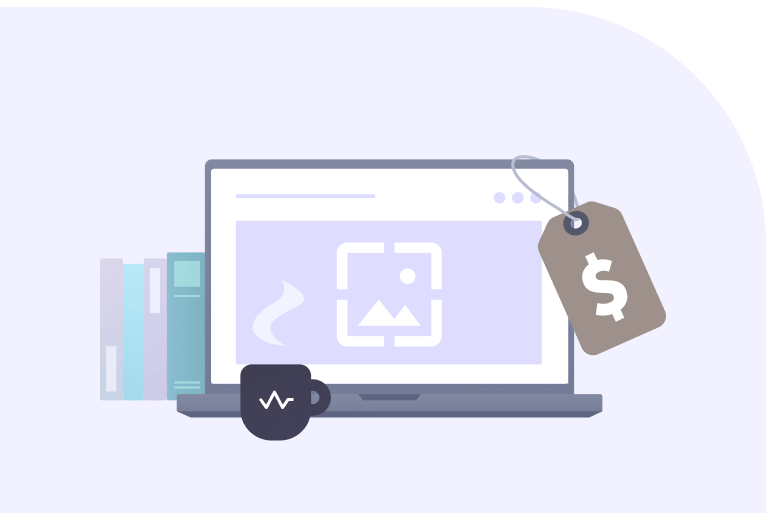 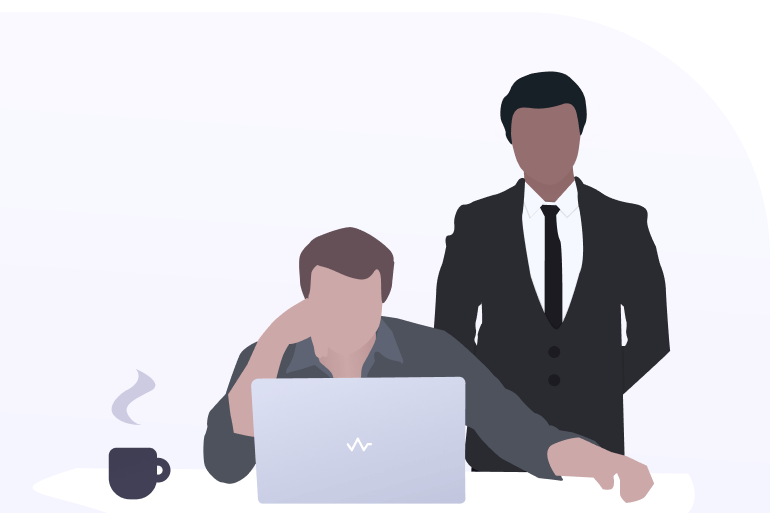