Why Google’s Office Culture Doesn’t Work for Everyone? 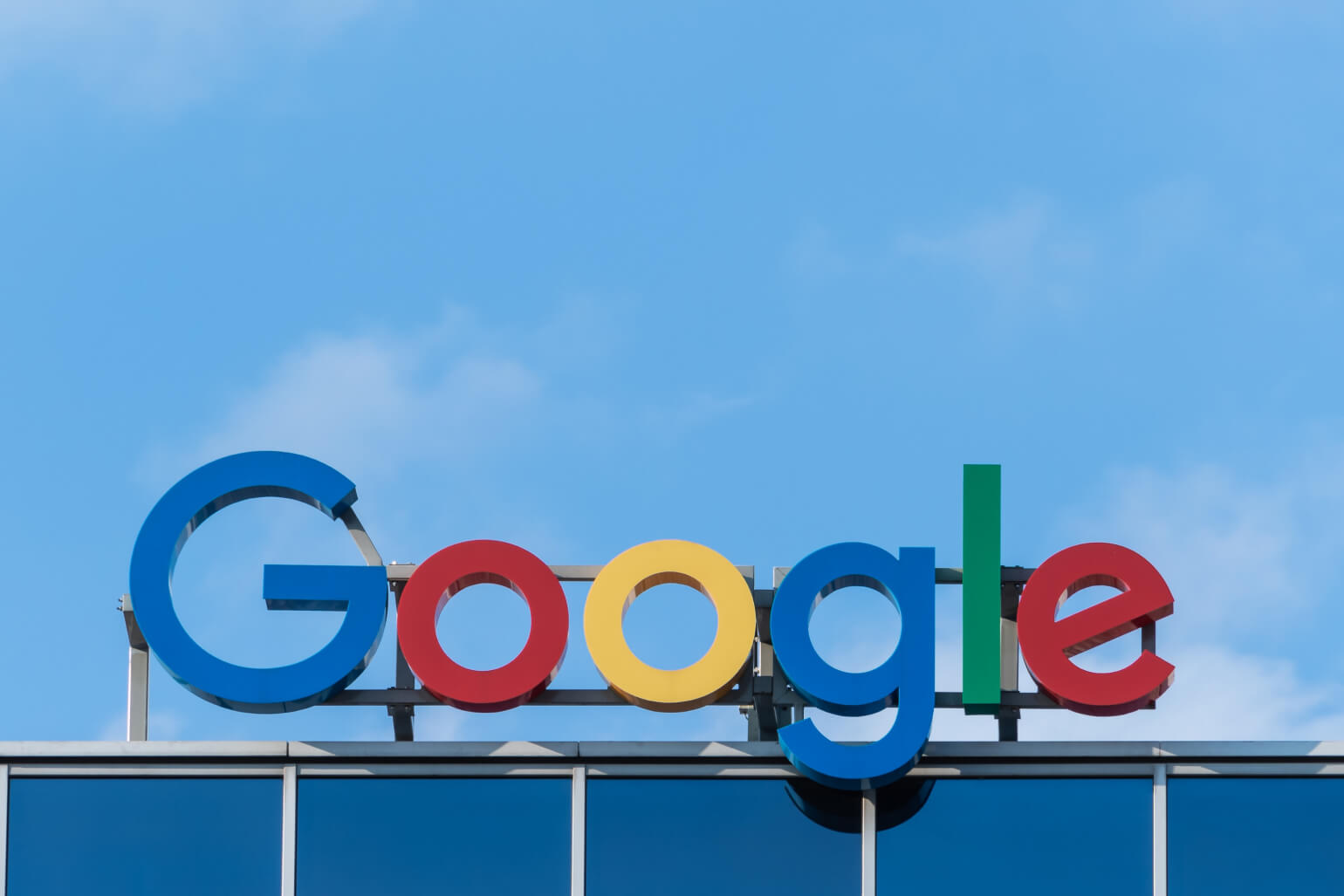 It’s no secret that Google’s office culture makes everyone wish they worked there. It was named “Best Company to Work For” by the Great Place to Work Institute and Fortune Magazine in 2014., and it’s been among the top 50 companies to work for ever since.

Their main focus is to build a pleasant space for work, where everyone will feel like a part of a community - and that’s the first step towards the creation of a positive company culture. They offer flexibility in terms of working hours and breaks, but also provide a fun working environment with their game rooms, ping pong and table football.

Besides these, Google offers generous parental leaves, and all sorts of family support systems. And truly, it seems that it’s working for them. There are close to 100.000 people working for Google in one of their 70 offices, spread out through 50 countries. These numbers are really impressive, and their culture seems great but… Why won’t it work for you?

Why Google’s Culture Isn’t for Everyone

So many companies have followed Google’s footsteps and tried to implement this laid back, open, fun environment and failed. We’re not saying it didn’t work for everyone, we’re here to focus on the instances when it didn’t.

Probably the most famous example is the HR Software company Zenefits. Their casual culture allowed the sales team to take a shot each time they got a new client, employees were partying around the office… Eventually, the building manager and security discovered plastic cups filled with beer, cigarette butts and used condoms on the stairwell. Company needed to create a
“No sex in the stairwell policy”, and their CEO resigned.

Flexible, chill and fun culture sure increases employees’ job satisfaction, but the work could suffer. If you’re looking to create a fun environment, you still need to have some ground rules, and make sure your employees are aware of what’s right and what’s not.

The fact that you can’t have a mini-party each time you get a new client won’t make anyone want to leave the company.

How Should You Build a Culture?

Well.. Not by copying Google, or any other company for that matter. Your culture comes from your values, your mission and your vision.

Take the time to think about these three factors and the vision of a culture will present itself to you.

The cultures that thrive are cultures focused on performance and success. Yes, it’s nice to focus on the sense of community and acceptance, but at the end of the day, that’s not going to sell what you’re selling. It’s performance, innovation and accountability that will.

Let’s start with performance… The easiest way to work on your employees’ performance and help them improve is by installing a work time track software. By using this, you’ll always know who’s playing on top of their game, and who is slacking. Even if your company has remote workers, you can still use a remote employee management software.

Data these software gather will help you measure and manage your organization’s pulse. You can quickly see if things in your office are spiralling out of control. Great workplaces aren’t only about fun - great workplaces are about fair payment, bonuses, training and growth opportunities. Good employers provide paid days off for volunteering. Great workplaces are filled with great leaders, who will know how to keep the company from failing, and how to motivate employees when things are going as well as they were supposed to. Let’s be honest, employees can live without a table football, but they won’t get very far without proper leadership.

In the end, there’s one last reason why Google’s office culture won’t work for you: Google is one of the most-known companies in the world. It’s a highly developed brand, and that is one of the main motivation drivers for many of its employees. Yes, they like the perks and everything the company offers, but hell, they work for Google so that’s good enough for them.

There’s no need for you to run around trying to create a workplace that will resemble Google. Focus on your people, their performance and improvement, not on shots and hair salons. 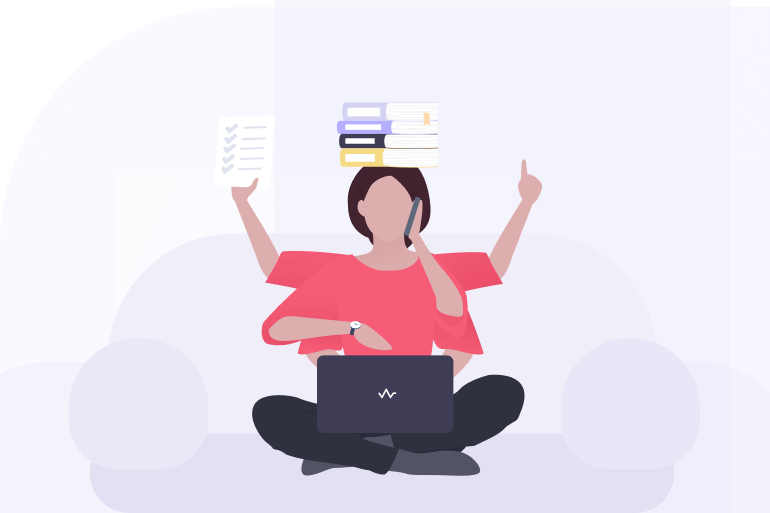 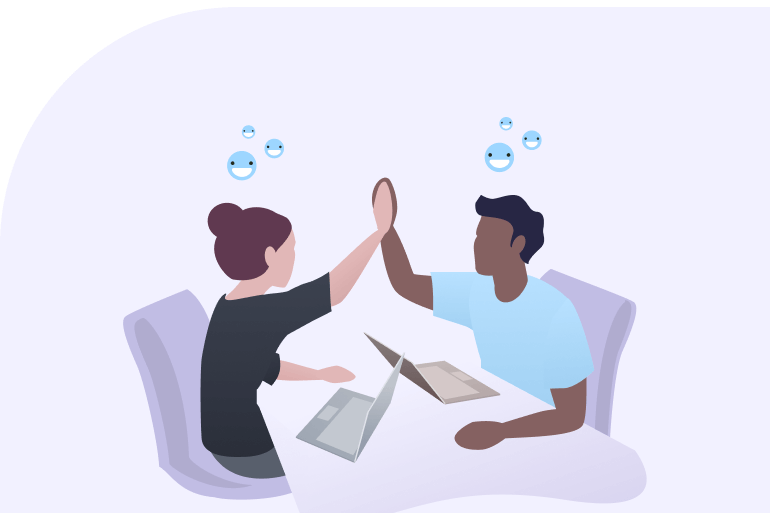 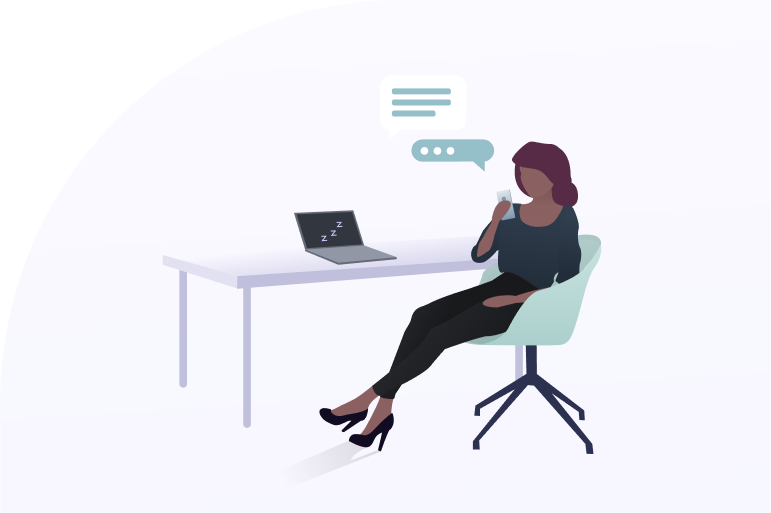